The largest Gun Show in the USA
More than 4,000 tables
November & March Each Year in Tulsa, OK 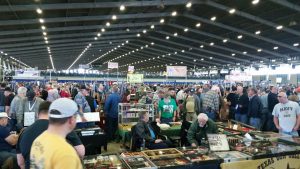 from their website – “Since 1955, the Indian Territory Gun Collectors Association has sponsored two shows, typically in April & October, every year. In 1968, Joe Wanenmacher was elected secretary treasurer of the club. One of his responsibilities of treasurer was to produce the show. It was a tiny 100 table show when he took over, but under his leadership, it grew to be the biggest and best gun show in the world! I.T.G.C.A. no longer sponsors the show, but we’re excited to be sponsored by the Tulsa Arms Collectors Association.” 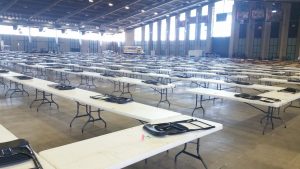 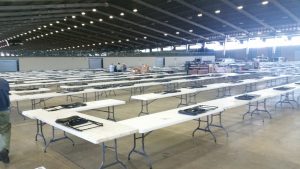 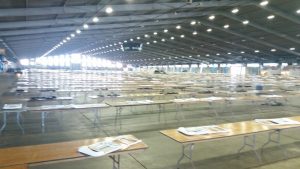 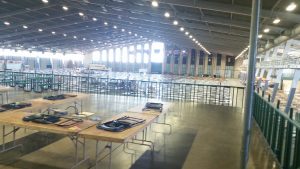 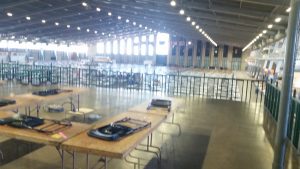 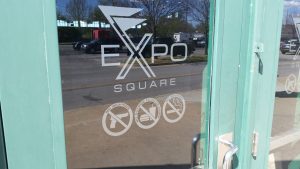 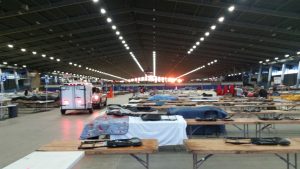 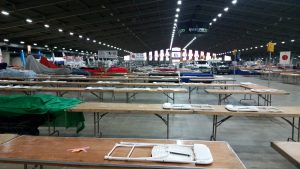 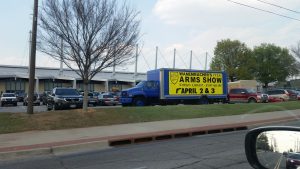 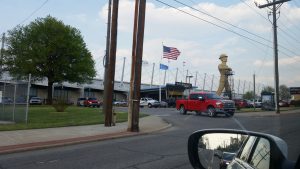 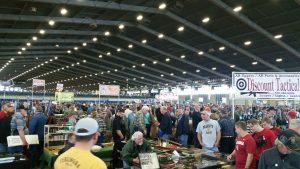