“a gun show that you can shoot at,”

The Cowtown range where @shockwaveinthedesert happened

This ain’t all of it.. there was a bit more off to the left of this pic, and more out of screen to the right 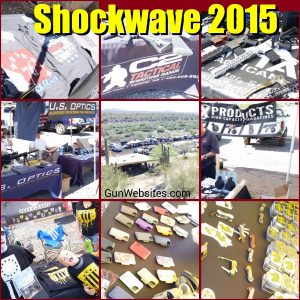